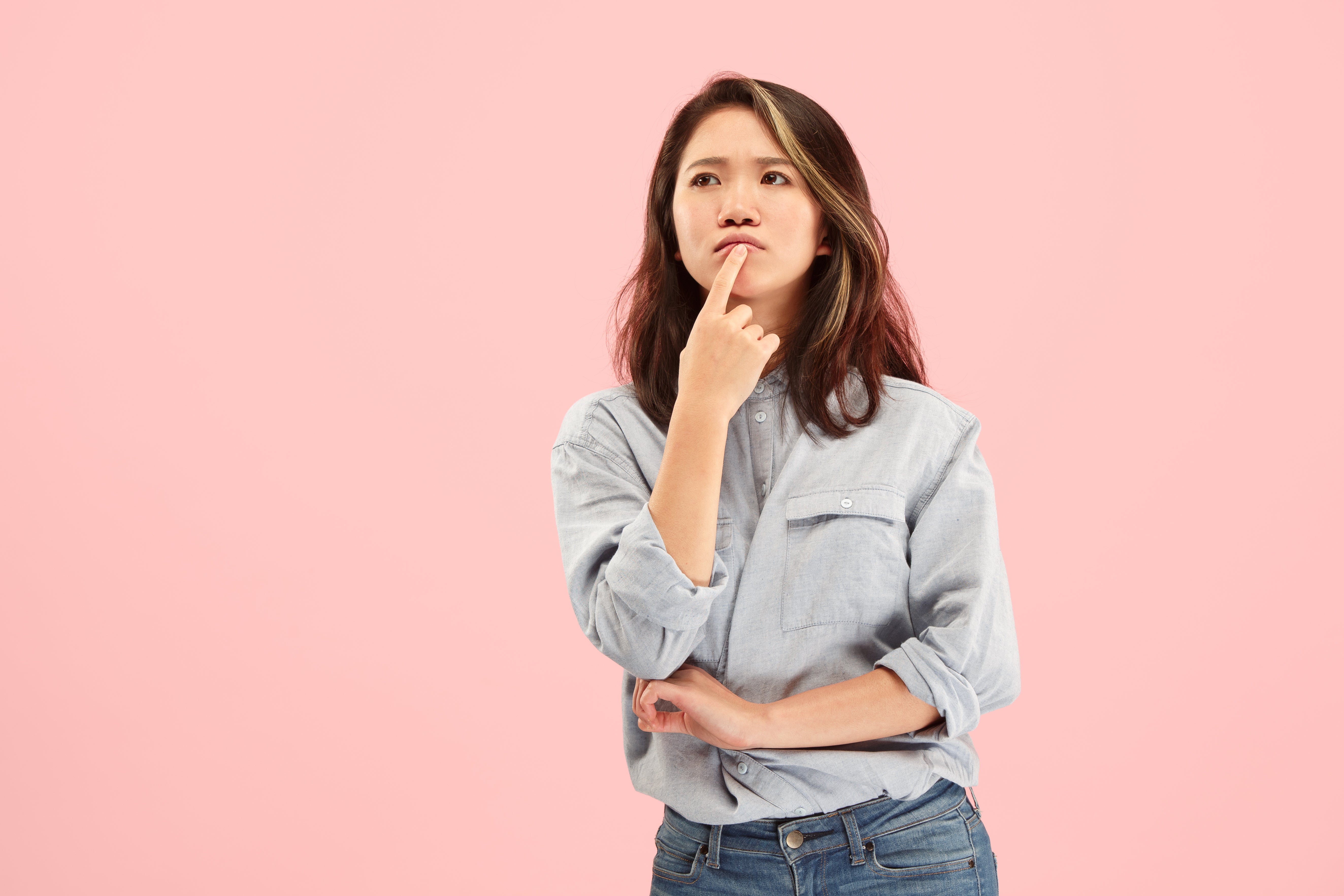 ‘Tis the season to be grateful, so reminders to revamp our thankfulness abound—often backed by empirical evidence. Research shows that expressing our appreciation to those around us strengthens our personal and romantic relationships, while improving our overall health and even the quality of our sleep. But there is a less known, more disturbing aspect of gratitude, which may make you reconsider whom you thank, and why.

According to a report published last month in the Personality and Social Psychology Bulletin, expressing one’s thanks in the context of an unequal power relationship can help solidify the power hierarchy and undermine protest by members of the low-power group.

The study’s authors, Inna Ksenofontov and Julia C. Becker of the University of Osnabrück, Germany, conducted a series of empirical tests to assess the potentially harmful effects of saying thanks, in intergroup contexts that were characterized by uneven power relations.

To accomplish this, Ksenofontov and Becker devised several lab scenarios in which a member of a high-power group (simulated via a computer program) behaved reprehensibly towards those in positions of low power (the research participants). Some of the experiments allowed participants to make their own decisions about verbalizing their thanks to the high-power individual or not. Other experiments randomly assigned participants to conditions that required them to (or prevented them from) expressing their thanks to those in power. Then the scientists quantified both the research participants’ protest intentions and actual protests.

In one of the more naturalistic scenarios, the researchers recruited undergraduate psychology students as research participants in exchange for course credits, targeting women as the lower power group. Participants were told that the study was aimed to assess the job application procedures for research assistants in the department. While taking part in the study, participants could also apply for an actual research assistant position in Ksenofontov and Becker’s lab. During the experiments, each participant supposedly interacted with another female student and with a male student, who were said to be in adjoining rooms and would communicate with the participant through the computer.

Over the course of a task in which participants suggested improvements to the job application procedure, the “male participant” made a sexist remark, suggesting that there should be “a quota for male research assistants because psychology was female dominated and men […] won all the Nobel prizes.” This constituted the high-power group members’ transgression. Later, he stated that he would be “a gentleman and transfer his course credits to the ‘ladies’ because he did not need them and was only participating to apply for the research assistant position.” This represented the high-power group members’ [patronizing] help (which the low-power group member might thank him for).

Participants were assigned to conditions in which they could express thanks to the “male student,” withdraw from expressing thanks, or not communicate altogether. Finally, participants were asked to evaluate the other two “students” in terms of their suitability as research assistants. This provided the scientists with protest behavior measures. Because the “male student” had stated his interest in the research assistant position, the participants understood that a negative assessment would jeopardize his chances of landing the job.

Other experimental scenarios arrived to similar results. Expressions of thanks for benefits provided by high-power groups had a “pacifying effect” on members of low-power groups, making them less inclined to challenge the hierarchy. This means that the act of thanking is problematic in the context of social injustice, Ksenofontov and Becker conclude. This does not mean that low-power individuals should stop thanking those in high-power positions altogether, the scientists warn. One example is in situations where protest might be costly, or even dangerous, to members of the low-power group.

The implications of Ksenofontov and Becker’s study are multifaceted. Whereas the idea of teaching good manners to children may hardly seem harmful, we may consider the intergroup dynamics in which we expect young people to say “please” and “thank you,” beyond acknowledging the person passing the cranberry sauce.

Ksenofontov and Becker’s work also provides an important lesson for those of us who may be planning to help in soup kitchens or assist in toy drives this holiday season. When there is a difference in privilege between volunteers and users, members of high-power groups should not expect thanks for food or other necessities from members of low-power groups, or judge their apparent lack of gratitude as an attitude problem. Instead, Ksenofontov and Becker’s research indicates that it might be healthy for members of low-power groups to appear “ungrateful,” in order to resist compliance and challenge socioeconomic injustice.

Why Do We Laugh? – Scientific American