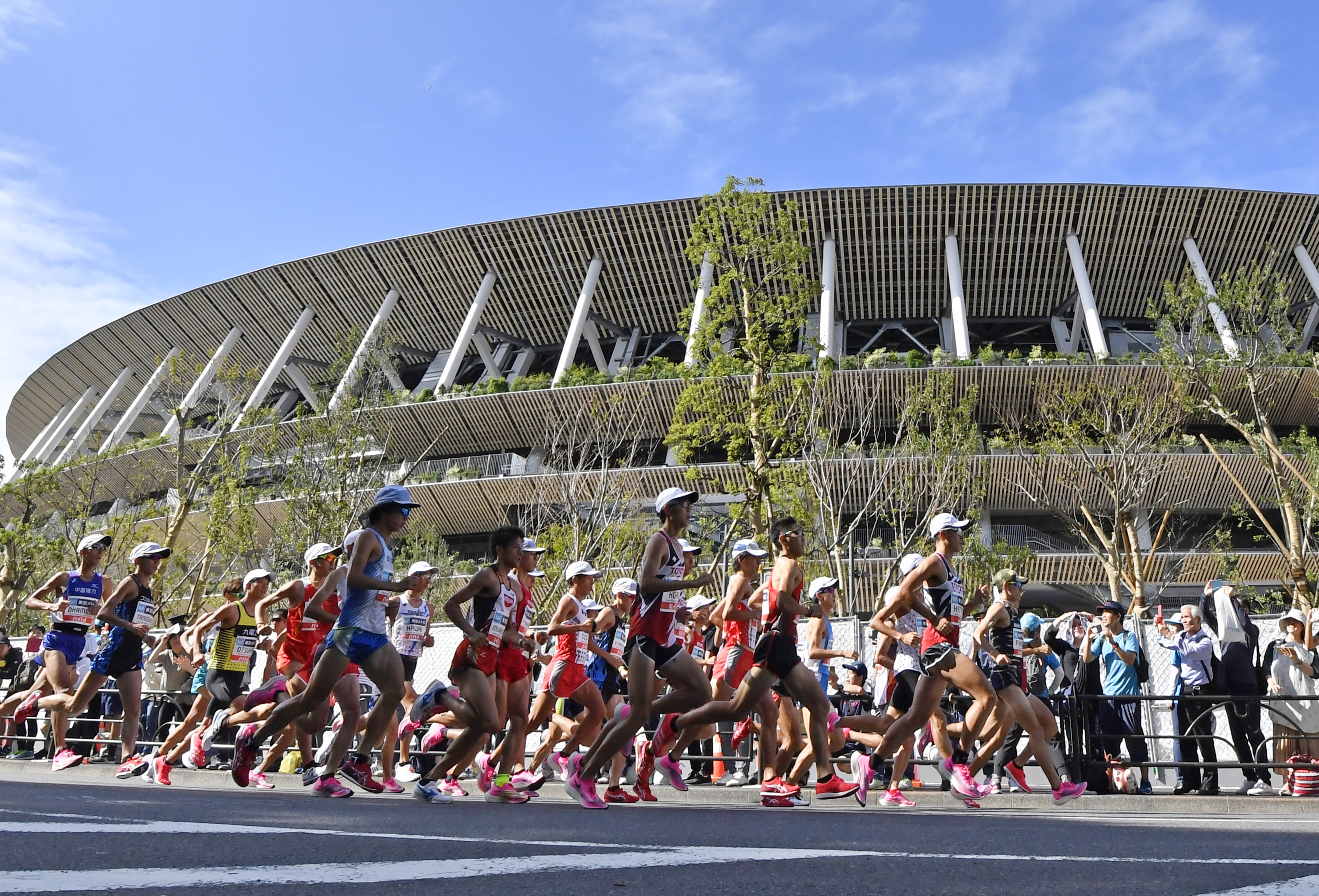 A fear of punishing heat waves has led the International Olympic Committee to split next year’s Summer Games between two cities.

The IOC said yesterday it would relocate the 2020 Tokyo Olympic Games’ men’s and women’s marathon to Sapporo instead, a city some 500 miles farther north, several degrees cooler than Tokyo in the summer and much less humid. The race walking competitions will also be held in Sapporo.

Sapporo was the first city in Asia to host a Winter Olympics in 1972, but it has never hosted a summer event.

The IOC’s announcement stunned much of the Japanese media, but the committee was unapologetic, insisting that Tokyo’s increasingly stifling summer heat puts athletes in long-distance endurance events at risk.

“In Sapporo, temperatures during the Games period are as much as five to six degrees centigrade cooler during the day than in Tokyo,” the IOC explained in its release. “The plans are part of a wide range of measures already being taken by Tokyo 2020 in consultation with the IOC and the International Federations to mitigate the effects of the temperatures which may occur next summer.”

The Tokyo Organizing Committee of the Olympic and Paralympic Games says it will implement measures to ensure both fans and athletes are guarded against heat stroke (Climatewire, Dec. 12, 2018).

The Organizing Committee and IOC are now going further. Among other measures, the 2020 Tokyo Olympics will feature long-distance races occurring in the evenings instead of morning hours, while rugby matches will need to be completed before noon. Moving the marathon and race walking events to Japan’s northernmost major city is the most extreme measure taken to date.

The IOC acknowledged that rising temperatures have influenced its thinking.

“Heat was already taken into consideration when Tokyo presented its candidature in 2013, and since then the IOC and the Organizing Committee have continued to monitor the situation,” officials said. “The measures proposed today, and those already adopted, take the changing landscape into account as the IOC continues to put athlete health and performance at the heart of its decision-making.”

EPA to Roll Back Car-Efficiency Rules, Despite Science That Supports Them

Thinking about Climate on a Dark, Dismal Morning