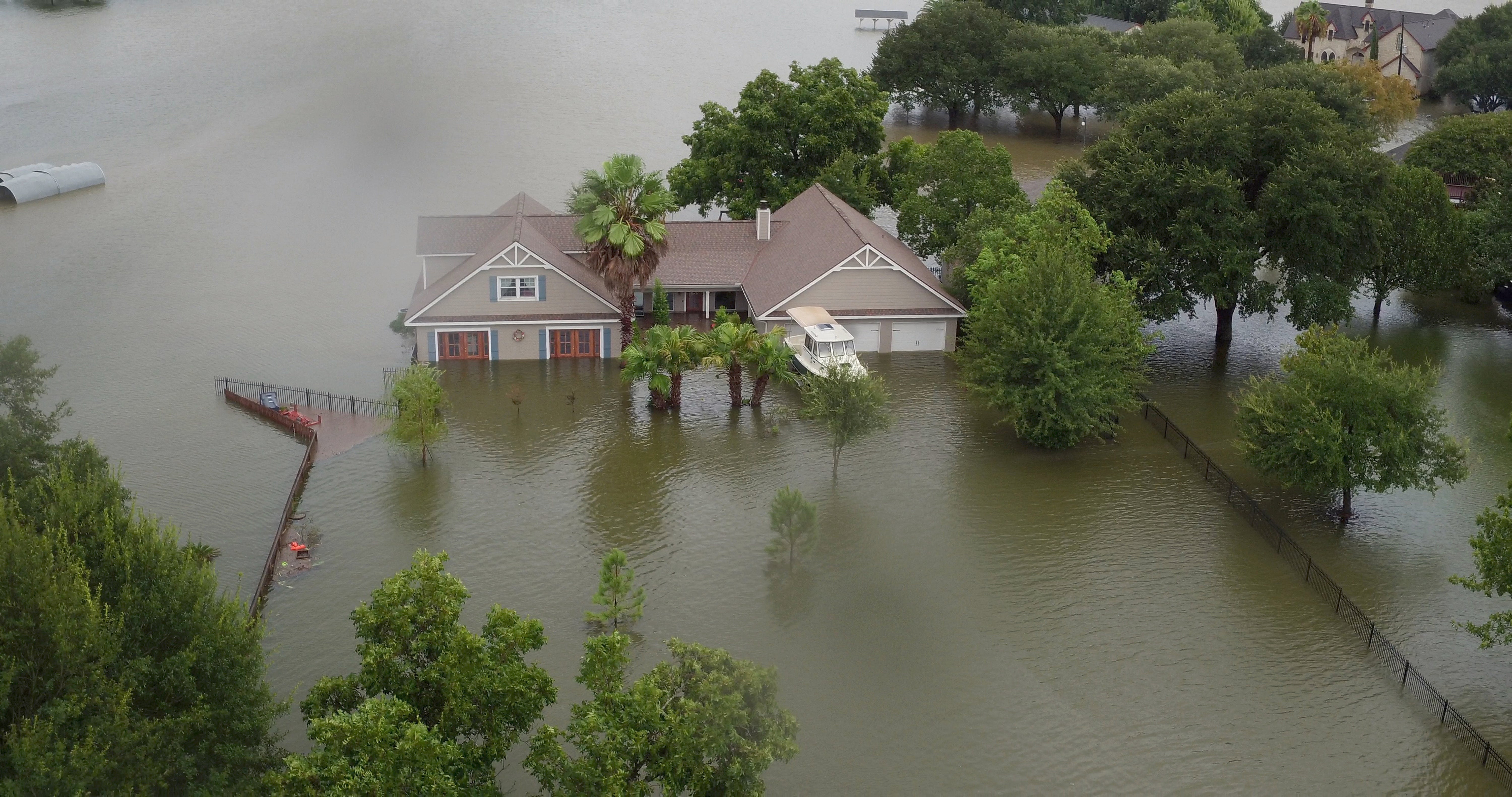 The number of U.S. homes that face repeated flooding has grown significantly in the past decade despite federal and state agencies spending billions of dollars to protect at-risk properties, a new government report shows.

The U.S. Government Accountability Office found that government programs that move homes out of floodplains or fortify them through elevation or flood-proofing are not keeping up with the growing number of properties that are flooded multiple times.

The number of repeatedly flooded properties rose from 150,000 in 2009 to 214,000 in 2018—a 43% increase, GAO found. The growth is expected to continue as climate change makes major storms more frequent and more intense.

Half of the nation’s repeatedly flooded properties are in Louisiana, Texas, Florida or New York.

The agency’s report has implications for the federal government’s struggling flood insurance program, which insures 5.1 million properties and is supposed to support itself by collecting enough money in premiums to pay for claims.

But the National Flood Insurance Program has been forced to borrow $37 billion from federal taxpayers since 2006 to cover the massive number of claims submitted after Hurricane Katrina in 2005 and after hurricanes Harvey, Irma and Maria in 2017. The NFIP is on GAO’s High Risk List of federal programs that need an overhaul.

As Congress has struggled to make the NFIP self-sufficient, some lawmakers have wondered whether the program’s finances could be improved by mitigating properties—through buyouts and flood-proofing—that generate repeated flood claims.

But GAO said that at current funding levels, the mitigation programs are not keeping up with the growth in “repetitive-loss properties” and that Congress would have to undertake a politically difficult overhaul of the NFIP.

From 2009 to 2018, as the number of repetitive-loss properties grew by nearly 65,000, federal and state programs were able to mitigate fewer than 20,000 properties.

“Mitigation alone will not be sufficient to resolve NFIP’s financial challenges,” GAO concluded in a June 25 report. “A more comprehensive approach is necessary to address the program’s fiscal exposure.”

The report also notes sharp differences among states in the percentage of repeatedly flooded properties that they have mitigated through buyouts or flood-proofing.

Mitigation is typically more expensive in coastal areas with high property values because in many cases the government is buying a flood-prone property to convert it to open space.

GAO’s findings could put pressure on Congress to make politically difficult decisions that could increase flood insurance premiums for hundreds of thousands of people.

People who own property that is in a high-risk flood zone and is secured by a federally backed mortgage are required to have flood insurance, which is sold separately from homeowners’ policies. The NFIP, which is run by the Federal Emergency Management Agency, provides almost all of the flood coverage in the U.S.

The GAO report targets the roughly 1 million NFIP policies with premiums that are artificially low and do not reflect the property’s actual flood risk. These policies are generally paid by people who have owned their property since before it was included in a floodplain.

Congress has balked at raising premiums, saying it could make flood insurance unaffordable. But GAO suggested that Congress address affordability by subsidizing insurance costs for those with lower incomes.

“Assigning full-risk premium rates to all policies would remove subsidies from those who do not need them, helping improve solvency. It would also more accurately signal the true flood risk,” GAO said.

“By contrast, FEMA has traditionally managed catastrophic risk by relying on its authority to borrow from Treasury,” GAO said.

Congress’ efforts to address the NFIP have stalled in recent months as lawmakers have focused on dealing with the coronavirus pandemic.

Reprinted from Climatewire with permission from E&E News. E&E provides daily coverage of essential energy and environmental news at www.eenews.net.

We Put Science Back into EPA Air Pollution Standards, But…

The Camera Will See You Now: New Tech Takes Wildlife Vitals from Afar