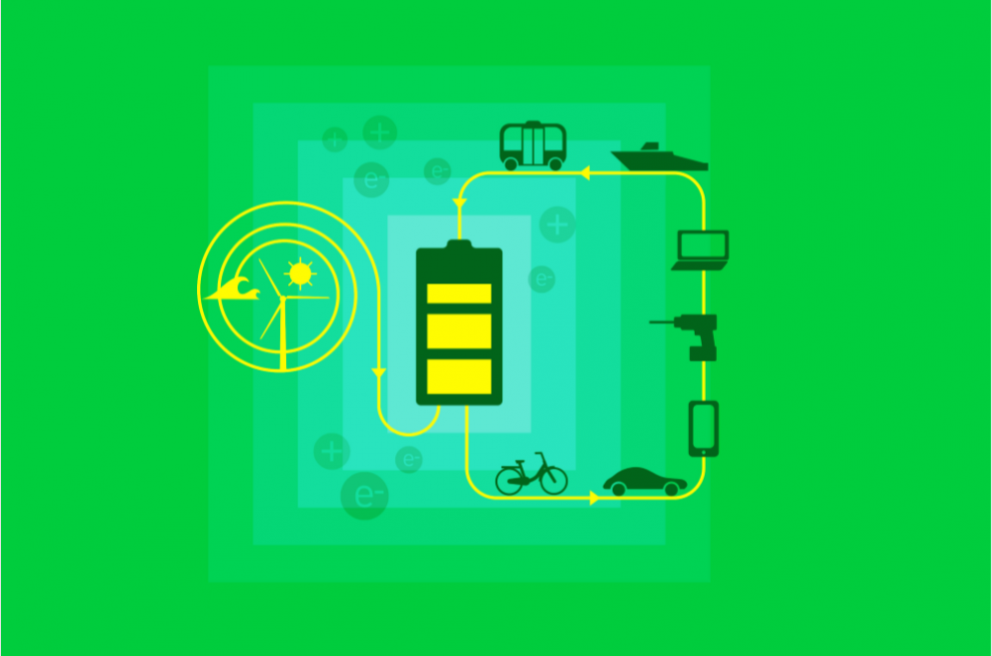 “The Royal Swedish Academy of Sciences has today decided to award the 2019 Nobel Prize in Chemistry jointly to John B. Goodenough, M. Stanley Whittingham and Akira Yoshino for the development of lithium-ion batteries.”

Göran Hansson, secretary general of the Academy, earlier today. What follows is an edited version of the rest of the announcement, a brief explainer and some of the press conference.

“John B. Goodenough was born in Jena, Germany, in 1922. He obtained his Ph.D. at the University of Chicago and he’s currently affiliated with the University of Texas at Austin in the United States. Being born in 1922, Dr. Goodenough is the oldest Nobel Laureate ever awarded the prize. Dr. Ashkin, last year’s physics laureate, is actually a couple of months younger.

“M. Stanley Whittingam was born in 1941 in Nottingham in the United Kingdom.  He got his Ph.D. from Oxford University in the U.K. and he is today at Binghamton University of the State University of New York system in the United States. Akira Yoshino was born in 1948 in Suita in Japan. He is professor at Meijo University in Nagoya and he’s also affiliated with the Asahi Kasei Corporation in Tokyo in Japan. And now I’d like to ask Sara Snogerup Linse of the Nobel Committee for Chemistry to make some remarks about the prize.”

“This year’s Nobel Prize in Chemistry rewards the development of Lithium-ion batteries. We have gained access to a technical revolution. The laureates developed lightweight batteries of high enough potential to be useful in many applications: truly portable electronics, mobile phones, pacemakers, but also long-distance electric cars. The ability to store energy from renewable resources—the sun, the wind—opens up for sustainable energy consumption.”

REMAINDER OF EXPLAINER AND PRESS CONFERENCE

Record Floods Could “Test the Limits” of Midwest Defenses