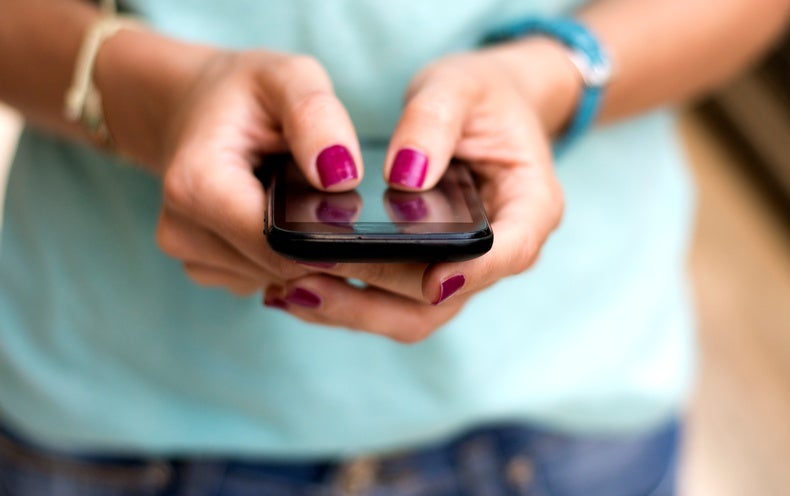 Kids spend a lot of time looking at screens. And some parents worry. But a new study argues against the apprehension parents may feel.

“The danger is, that they’re hearing a message that social media, digital technology use is causing very serious and harmful problems like depression, like suicide-related behaviors…”

Candice Odgers, professor of psychological science at the University of California-Irvine.

“…and the idea is that if you shut off social media, which lots of kids use to connect with each other, their friends, find out information about health, you could be making a situation worse… parents are really being sent a message that is not supported by anything scientifically.”

Odgers and her colleagues looked at the screen-related behavior of 400 public school students in North Carolina ages 10 to 14. This group was picked as a representative sample of race and socioeconomic status for the entire U.S. The researchers found that–even not counting time doing schoolwork on screens–the kids spent between almost five hours to seven hours per day on their devices. With the older kids online the most. That’s a lot of hours, but:

“Overall what we find is no connection between the amount of time that young people spend online using digital technologies and mental health symptoms like depression, anxiety; when we do find associations they were actually quite surprising to us… we found that young people who sent more text messages actually reported better mental health. Now, again, this was a small association, but it reflects what other people have found, that people who are very connected offline, that use technology in the positive ways to stay connected often are more connected online as well and experiencing better mental health.”

So why the fears about screen time? Odgers argues that the methodologies for older studies may have led to false conclusions:

“One of the issues with the research that’s been done to date has been that youth are, you know, in school, they have a survey put in front of them, and they’re asked to recall, over the past six months, ‘how often are you online?’ and, ‘have you ever felt depressed? And the correlation between those two things has been used to spread a lot of fear around this connection between social media use and things like depression… 99.5% of the reasons that kids differ in their depression is due to something other than the time they spend online.”

Parents get a lot of advice, and some of it always seems to conflict. But Odgers suggests there’s one place you can always go to get information:

“The hope is that more parents will hear this message and relax and spend kind of less time worrying about smartphones and more time just talking to their kids.”

(The above text is a transcript of this podcast)