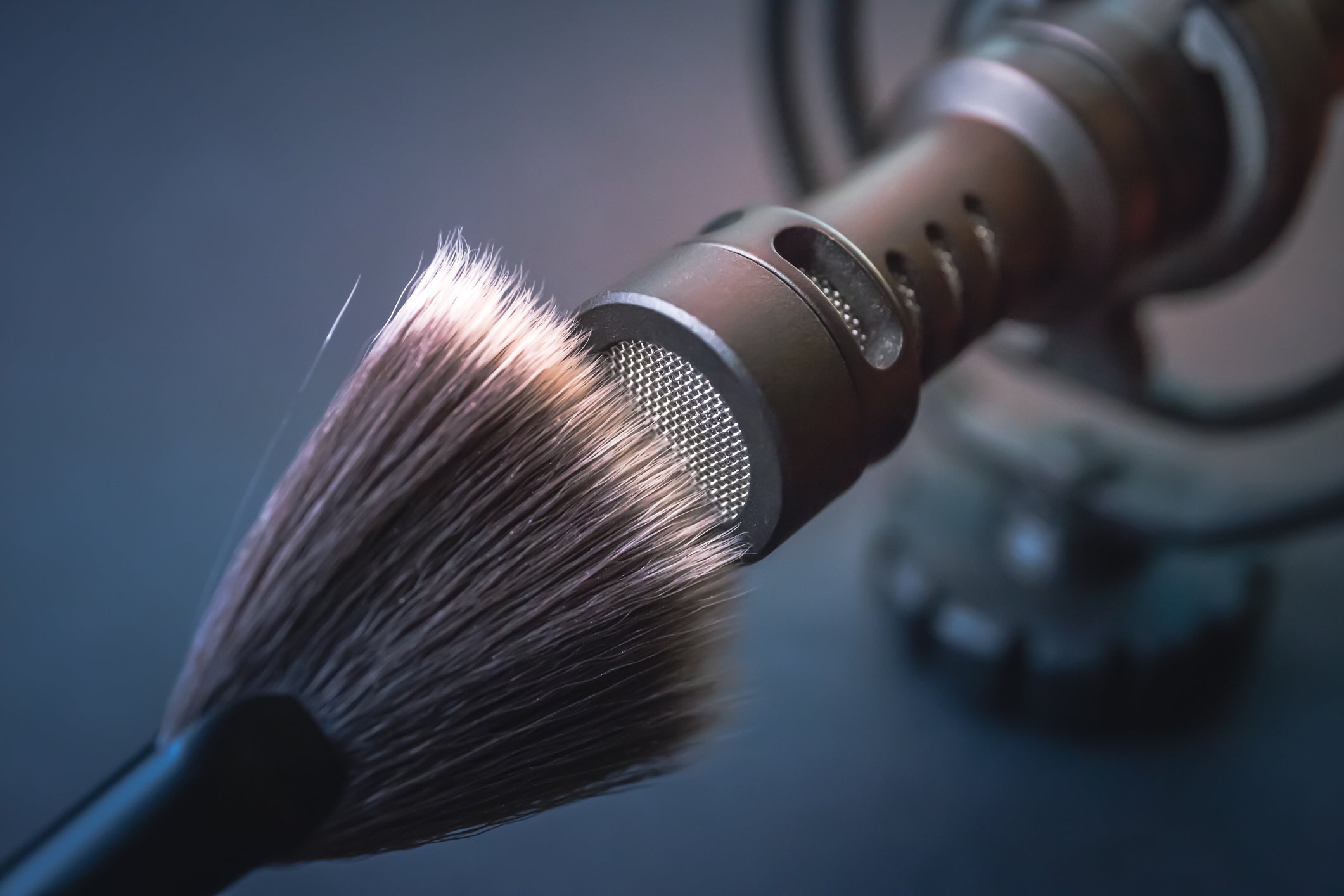 What do the sounds of whispering, crinkling paper, and tapping fingernails have in common? What about the sight of soft paint brushes on skin, soap being gently cut to pieces, and hand movements like turning the pages of a book? Well, if you are someone who experiences the autonomous sensory meridian response—or ASMR, for short—you may recognize these seemingly ordinary sounds and sights as “triggers” for the ASMR experience.

No idea what I’m talking about? Don’t worry, you’re actually in the majority. Most people, myself included, aren’t affected by these triggers. But what happens to those who are?

What is the ASMR experience?

It’s described as a pleasantly warm and tingling sensation that starts on the scalp and moves down the neck and spine.

ASMR burst onto the Internet scene in 2007, according to Wikipedia, when a woman with the username “okaywhatever” described her experience of ASMR sensations in an online health discussion forum. At the time, there was no name for this weird phenomenon. But by 2010, someone called Jennifer Allen had named the experience, and from there, ASMR became an Internet sensation.

Today, there are hundreds of ASMR YouTubers who collectively post over 200 videos of ASMR triggers per day, as reported by a New York Times article in April, 2019. Some ASMR YouTubers have become bona fide celebrities with ballooning bank accounts, millions of fans, and enough fame to be stopped on the street for selfies.

There’s been some controversy. Some people doubt whether this ASMR experience is “real,” or just the result of recreational drugs or imagined sensations. Some have chalked the phenomenon up to a symptom of loneliness among Generation Z, who get their dose of intimacy from watching strangers pretend to do their makeup without having to interact with real people. Some people are even actively put off by ASMR triggers. One of my listeners, Katie, said that most ASMR videos just make her feel agitated. But another listener, Candace, shared that she has been unknowingly chasing ASMR since she was a child watching BBC.

So, is ASMR real? What does it say about people who experience it? Is it something anyone can experience if they try hard enough?

Let’s take a look at the fascinating things we’re starting to learn about ASMR and try to answer some questions.

The short answer seems to be “Yes!”

One 2018 study recorded participants’ physiological responses while watching ASMR videos. There was a clear difference between those who self-identified as experiencing ASMR and those who did not: The ASMR group experienced reduced heart rates and increased skin conductance, which basically means a tiny increase in sweating. This was a very interesting pattern of findings, because it showed that the ASMR experience was both calming (shown by the reduced heart rate) and arousing (shown by the increased skin conductance). This makes ASMR a different experience from simple relaxation, but also different from the excitement of sexual arousal or the chills that happen when you hear a really good song.

Scientists have also directly looked at brain activity during ASMR. A group based at Dartmouth College used functional MRI to capture what happens in the brain when those who experience ASMR watched triggering videos. They found activation in the medial prefrontal cortex, an evolutionarily advanced part of the brain associated with, among other things, self-awareness, social information processing, and social behaviors like grooming—among primates, that is.

There was also activation in brain areas associated with reward and emotional arousal. The researchers speculate that this pattern reflects how ASMR mimics the pleasures of social engagement and bonding. If you’ve ever watched a video of monkeys grooming each other, you would totally know what they mean! Watch the face of the monkey being groomed; you can just tell they’re loving it. There is something so nice about having another monkey pick those ticks off your back, isn’t there? Maybe it even feels like warm tingles down your back!

The problem with this brain imaging study is that there was no non-ASMR comparison group, so it’s possible that anybody watching the ASMR videos the researchers used could have had a similar response. But this just means that more research is needed—how exciting!

»Continue reading “Is ASMR Real or Just a Pseudo-science?” on QuickAndDirtyTips.com

A Brain Deprived of Memory