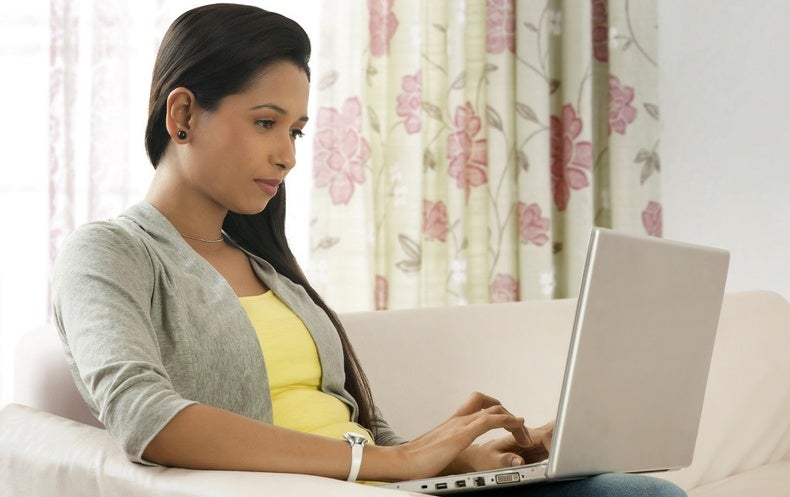 Facebook is currently worth some $400 billion dollars to its shareholders. Which might seem like a lot. But a recent study suggests the company is worth many times more than that, to its users.

“Basically our punchline is that Facebook seems to bring value to its users, and maybe that’s the nicest thing anybody has said about Mark Zuckerberg all year. But it does seem to bring joy or utility to people.” Sean B. Cash is an economist at Tufts University in Boston.

He and his team asked some 1300 Facebook users, from colleges, community, and online samples, to put a dollar number on the value the social network brings to their lives. Specifically, they asked users how much they’d need to be paid to deactivate their accounts. And the stakes were real. If a user’s offer was accepted, she’d have to deactivate her account, for up to a year. And Cash—remember, that’s the actual name of the economist, Cash—would have to pony up the money.

“We did have some budget breaking surprises.”

But how big of a surprise? Cash and his team found that, on average, users asked for more than $1000 dollars in exchange for shutting down their accounts for a year. They reported the results in the journal PLOS ONE. [Jay R. Corrigan et al, How much is social media worth? Estimating the value of Facebook by paying users to stop using it]

If you divide Facebook’s market capitalization by its number of users—more than 2.2 billion—you’d find that each user is worth about $175 bucks to investors. But actual users seem to prize access to the platform at more than five times that.

Not that Cash and his team are suggesting CEO Mark Zuckerberg should charge that much for access. What they’re measuring instead, is what’s called consumer surplus—or more simply put, the additional perceived value—that users get from using the service.

“If you think about the history of innovation in general, it’s often the case, even when we see somebody like Edison making a lot of money off of the light bulb, the value to all the users of the light bulb since then has been much higher than whatever fortune he made.”

Facebook’s never-ending string of privacy missteps, though, might affect whether we’ll say the same of the social network in the future. Whether Zuckerberg likes it or not.

Glutamate Built the Brain–Can It Treat It, Too?