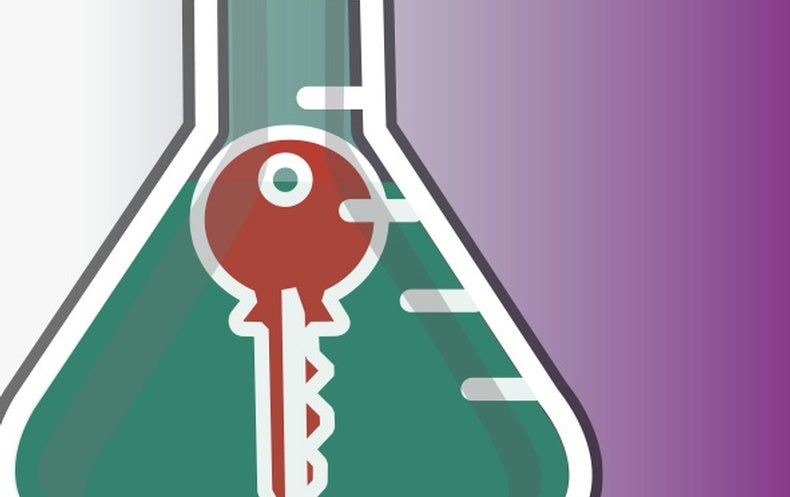 For most of the 20th century all women with breast cancer received similar treatment. Therapy has since become more individualized: breast cancers are now divided into subtypes and treated accordingly. Many women whose tumors produce estrogen receptors, for instance, may receive drugs that specifically target those receptors, along with standard postsurgery chemotherapy. This year researchers took a step closer to even more personalized treatment. They identified a significant fraction of patients whose tumors possess characteristics that indicate they can safely forgo chemo—and avoid its often serious side effects.

This march toward personalized, or precision, medicine for many disorders is being hastened by advances in diagnostic tools. These technologies can help physicians detect and quantify multiple biomarkers (molecules that signal the presence of a disorder) to divide patients into subgroups that differ in their susceptibility to a disease, prognosis or likelihood of responding to a specific treatment.

Early molecular diagnostic tools looked at single molecules—in the case of diabetes, for example, glucose. In the past decade, however, “omics” technology has progressed tremendously—in the ability to quickly, reliably and cheaply sequence an individual’s entire genome or to measure levels of all the proteins (the proteome), metabolic by-products (the metabolome), or microbes (the microbiome) in a bodily fluid or tissue sample. Routine use of the technology has simultaneously begun to generate huge data sets that artificial intelligence can mine to discover new biomarkers useful for the clinic. This combination of high-throughput omics technology and artificial intelligence is ushering in a new era of advanced diagnostics that will transform the understanding and treatment of many diseases, allowing doctors to tailor therapies to the molecular profiles of individual patients.

Several advanced diagnostics are already in use for cancer. One, called Oncotype DX, examines 21 genes; it is the test that revealed that many women with breast cancer can avoid chemo. Another, called the FoundationOne CDx test, detects genetic mutations in more than 300 genes in solid tumors and indicates specific gene-targeting drugs that might be useful for a given patient.

Outside of cancer, one exciting tool applies to endometriosis, a frequently painful condition in which uterine tissue grows where it does not belong. Making the diagnosis typically involves surgery. A new, noninvasive saliva-based test from DotLabs can identify endometriosis by measuring a panel of small molecules known as microRNAs. And blood tests are being developed to help identify brain disorders—such as autism, Parkinson’s and Alzheimer’s—that are currently diagnosed via clinicians’ subjective assessments of symptoms. Investigators are even exploring whether sequencing whole genomes, analyzing microbiomes, and measuring levels of hundreds of proteins and metabolites in healthy people can yield personalized guidance on how those individuals might prevent disease.

A word of caution: medical facilities and researchers using such intimate diagnostic tools must rigorously enforce safeguards for protecting patient privacy. Further, clear regulatory guidelines are needed for assessing the value of a biomarker as a diagnostic tool in a consistent way. Such guidelines will speed the introduction of new biomarkers into medical practice.

Even so, advanced diagnostics are beginning to dissolve the standard approach to diagnosing and treating disease. By steering patients toward the most effective treatments, they may even reduce health care spending. One day many of us may possess a personal cloud of biomarker data that will accumulate over time and inform our treatment no matter where we seek care.